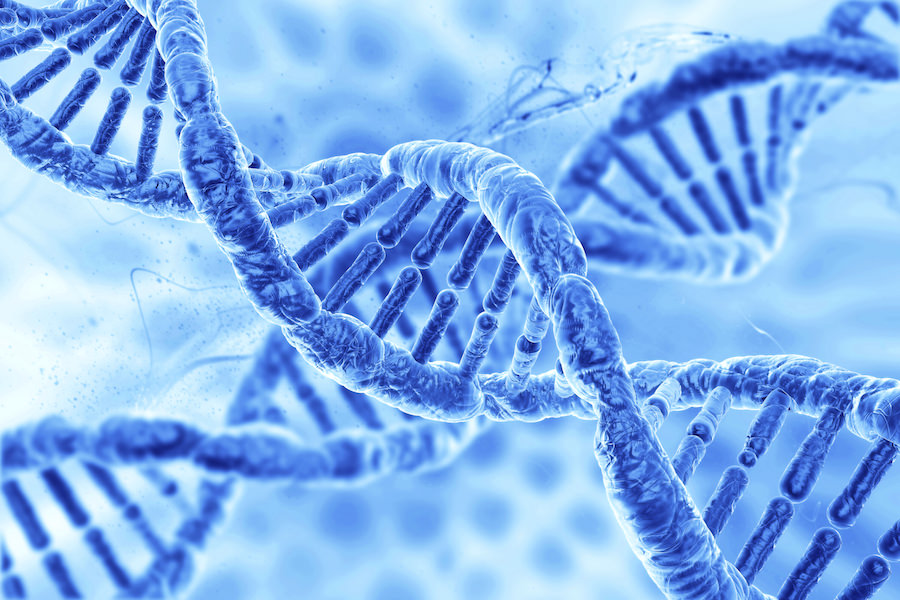 People who carry an extra copy of a chunk of chromosome 7 have a wide range of symptoms, from social phobia to speech impediments, according to the first systematic look at the psychology and behavior of people with 7q11.23 duplication syndrome1. About one-third of these individuals show signs of autism, the study revealed. The findings, published 21 April in the American Journal of Medical Genetics, support the notion that genes within this surplus swath of DNA, called ‘Dup7,’ may contribute to autism symptoms.

Deletions of the same region cause Williams syndrome, a developmental disorder characterized by intellectual disability and extreme friendliness.

The researchers found that most of these individuals have intelligence quotients between 74 and 93. Half of them have social phobia, an extreme fear of meeting new people and of being in large groups; about 80 percent have speech problems.

Behavioral problems are also common, the researchers reported. About one-quarter of the participants show disruptive behaviors such as disobedience, and 35 percent have attention deficit hyperactivity disorder (ADHD). One-third of children between the ages of 4 and 17 scored above the cutoff for possible autism on the Social Communication Questionnaire, a screening test for the disorder, but most did not have an official diagnosis. A 2011 study found a strong link between autism and 7q11.23 duplication, but no study had estimated the rate at which the disorders may co-occur2.

“This study has many strengths,” says John Carey, professor of pediatrics at the University of Utah, and editor-in-chief of the journal that published the work. “The only shortcoming of this otherwise incredibly thorough paper is that the authors could have investigated the occurrence of autism spectrum disorder with 7q11.23 duplication syndrome in more detail by performing a comprehensive assessment.”

The research provides support for the genetics-first approach to autism research, in which individuals are included in studies based on their genetic profile as opposed to their symptoms. With this approach, “specific genes may be shown to be associated with specific characteristics, and that information may point to specific genetic pathways that are associated with characteristics of autism spectrum disorder,” Mervis says.

The findings are also likely to help doctors, families, teachers and therapists better understand what it means to have a 7q11.23 duplication, says Mervis.

“Many of these children who are selectively mute or have an anxiety disorder have been labeled rude, disruptive or disrespectful by their schools because they won’t respond to teachers,” she says. “But it’s not that they don’t want to cooperate — they can’t.”