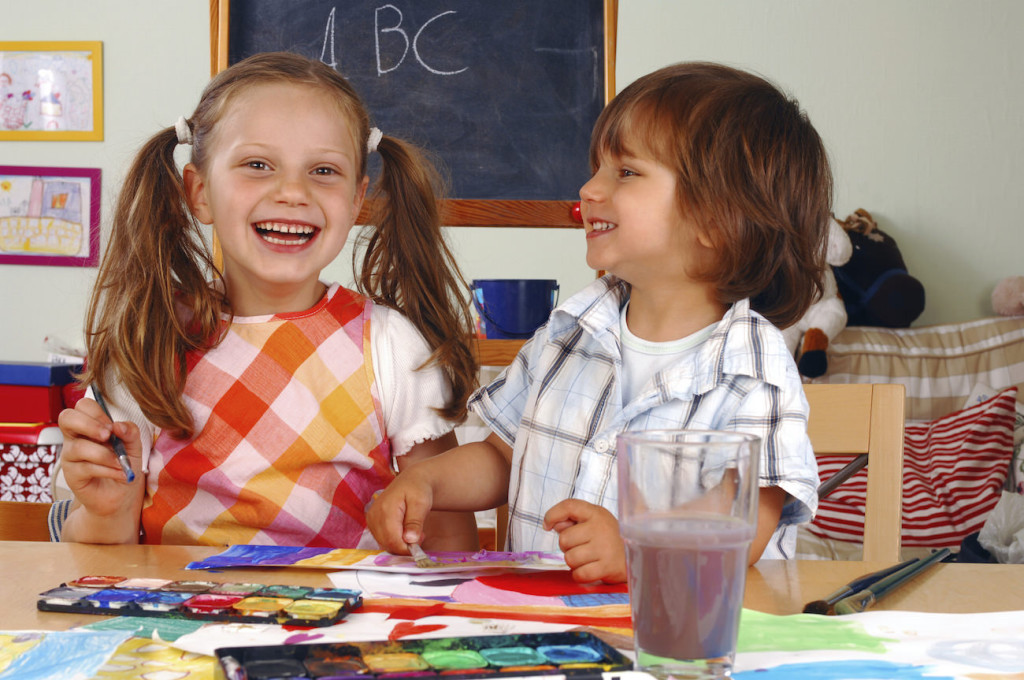 Reflective Network Therapy was originally known as The Cornerstone Therapeutic Preschool Method, when Dr. Gilbert Kliman first designed and deployed it to help stressed and traumatized children. It was invented in 1965 at The Center for Preventive Psychiatry in White Plains, New York, (one of several nonprofit entities founded by Dr. Kliman). The treatment was quickly found to be remarkably helpful for children with autism spectrum disorders as well as for traumatized children and those preschoolers newly arriving in foster family homes. Since 1965, Reflective Network Therapy has helped more than 1,800 developmentally and emotionally disordered children.

Readily individualized, the method has been adapted for children with attention deficit disorders, oppositional defiant disorders, post traumatic stress disorders, anxiety disorders, reactive attachment disorders, and conduct disorders, as well as for traumatized children and children with autism spectrum disorders. Reflective Network Therapy is a particularly powerful method for developmentally challenged young children on the autism spectrum, helping them to develop empathy, relate to family and peers, and grow intellectually. Almost all initially IQ testable and later retested preschool patients had statistically significant IQ rises at the end of a school year. Regardless of diagnosis, children treated with RNT achieve clinical gains: mental health improvements and cognitive improvements. The IQ rise is very orderly in its relation to the number of in-classroom treatment sessions.

In May of 2014, Gilbert Kliman, MD presented Reflective Network Therapy and the findings of a 49-year long multi-site study to the Association Internationale Interactions de la Psychanalyse in Paris. The work included treatment of 1700 of disturbed preschoolers. Among them were 680 preschoolers on the autism spectrum. All were treated right in their own classrooms with this well-tested therapy. Videotapes of treatments studied for a school year show observable clinical progress among most of the children. Third-party researchers in eight programs administered IQ tests to 79 of the children, including 31 who were on the autism spectrum, at the beginning of treatment and again a year later. All but one of the 79 twice-tested children showed IQ gains, with an average gain of 15 points. Some of the highest gains were among the 31 autism spectrum patients and, among all diagnoses, those seen three to five times a week.

Outcome data have been subjected to comparisons with other methods, as well as to small controlled and larger comparison studies. The outcomes were of high statistical significance. Dr. Kliman also presented the updated results of this multi-site treatment outcome study to the American Psychoanalytic Association meeting in Chicago in June, 2014, and Professor Alexandra Harrison, MD presented the findings at the 14th World Association for Infant Mental Health (WAMI) in Edinburgh. Medical Press, an online resource, ran posted “Breakthrough using unique therapy for children with autism spectrum disorders” (July 2014) concerning RNT’s large and reliable IQ rises.

Dr. Kliman commented, “We were happy to have additional hard data confirming and amplifying the extent of what we have been seeing for so many years in the child patients while following them for sustained IQ rises. They show continued rises in IQ after treatment; they get better, they get smarter, and they are ready after Reflective Network Therapy to grow and continue to thrive in a world of loving and learning.”

In 2014, Dr, Gilbert Kliman also established RNT service within an inclusive preschool, the Kiwi Preschool in Santa Rosa, California, where special needs children are treated in the midst of typical preschool children.

Dr. Kliman was awarded a prize for lifetime professional leadership in treatment of autistic and other preschoolers by the Parisian Psychoanalytic Society and the American College of Psychoanalysts at a joint meeting in May, 2014. He is also the recipient of the prestigious Dean Brockman prize for lifetime achievement in Psychoanalysis and Psychiatry, (2012).