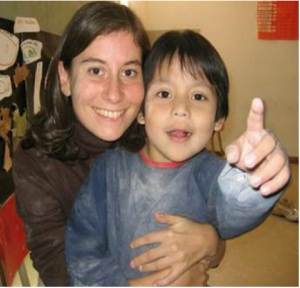 “Thanks to the application of psychoanalysis and Reflective Network Therapy, we have consistently been able to obtain a positive outcome” –Alicia Asman Mallo, MD

A site which hosted RNT.

From April 2004 to 2010, Alicia Asman Mallo, MD, child psychiatrist and psychoanalyst, served as the Director of Cornerstone Argentina treating severely and pervasively cognitively impaired preschool children with Reflective Network Therapy. This work was supported by multi-year grants from the International Psychoanalytic Association (IPA) and grants from The Children’s Psychological Health Center.

Results included a rare IQ rise for a severely retarded, autistic child who climbed into the normal range and a two-year follow up with another child who appeared to be completely recovered from autism. 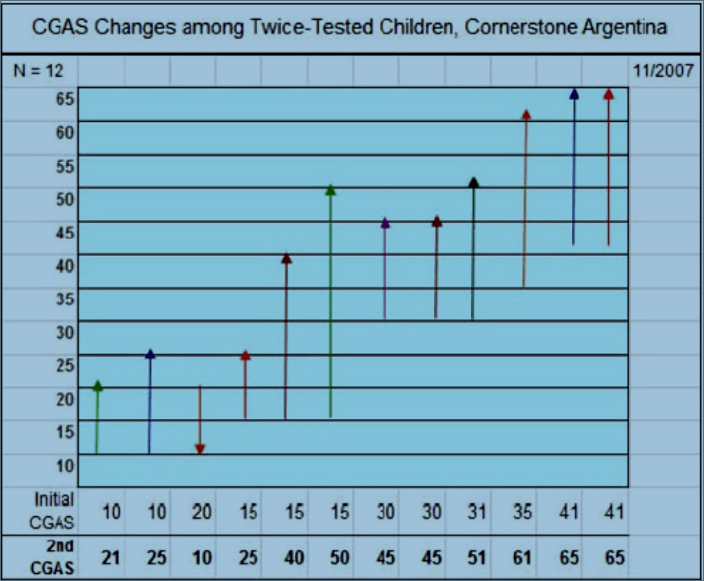 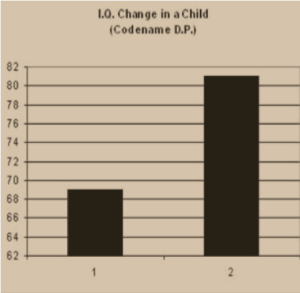 Dr. Mallo’s fruitful application of the method was widely reported in her lectures to scientific societies, to hospitals in Argentina and at international psychoanalytic conferences. Videography of actual in-classroom treatments vividly demonstrated this effective method in her presentations. In 2008, Dr. Mallo presented the RNT method, outcome data and treatment video at a major, multinational psychoanalytic conference in Santiago, Chile.

See the Research section for extensive outcome data and an essay by Alicia Mallo, MD about this work.